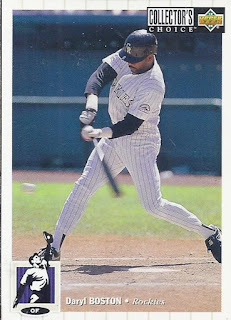 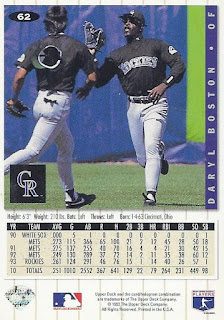 Up Next: Ryan Bowen
Posted by buckstorecards at 16:12 No comments: 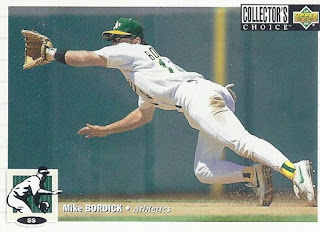 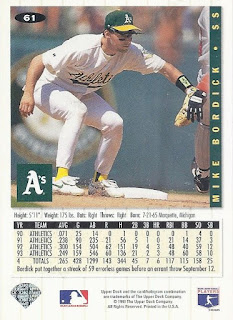 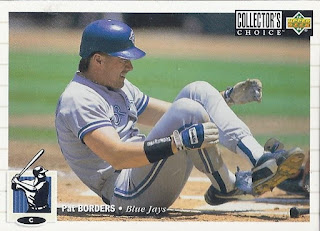 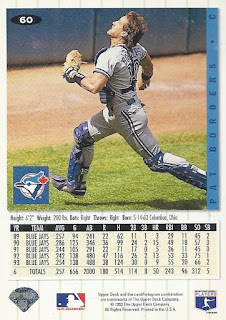