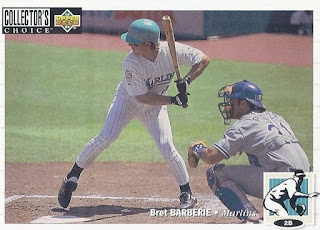 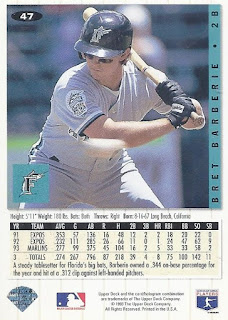 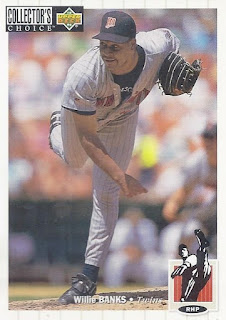 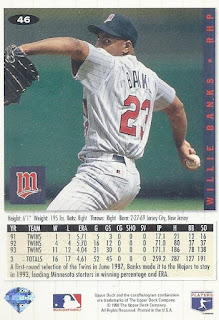 Better photo?: The partially open jersey makes me think that maybe he is endorsing a fresco company on it. But, it proably just says "Minnesota Twins".

Ties to my personal collections: Shares an "Idols" card from 1992 Pinnacle with Dwight Gooden.

Wiki-facts: Nothing of note beyond baseball information.

Google it: 3 Willie Banks are on the first page. He's third behind a track and field athlete and a gospel musician.

Birthday boy: February 27, 1969. Nobody at any of the *-reference has that birthdate. The only people listed at wikipedia's Feb 27 page are author Stuart MacBride and Welsh rugby player Gareth Llewellyn.

Email ThisBlogThis!Share to TwitterShare to FacebookShare to Pinterest
Labels: Twins 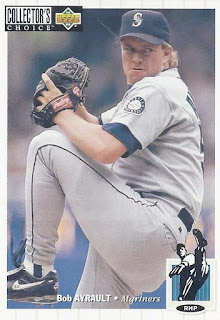 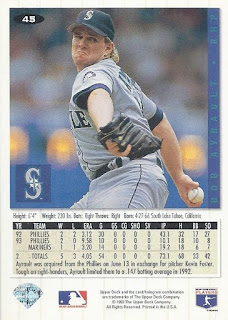