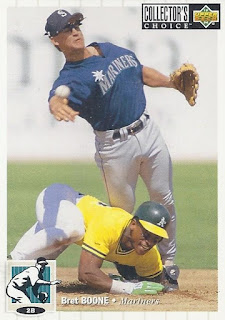 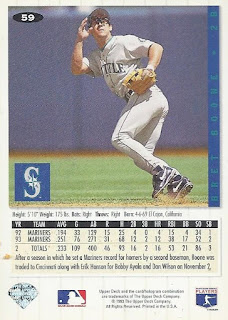 Better photo?: An easy win for the front photo. Even without a special guest.

Google it: If you have 9.5 million around, you can buy his place in California.

Birthday boy: April 6, 1969. No other MLB alumni were born that date. In basketball, the late Bison Dele was a 4/6/1969 baby. From the NFL, former Philadelphia Eagle Andy Harmon was born that day. Staying in Philly, Jeff Harding, who played 15 games for the Flyers also matches up.
Outside the sporting world, actor Paul Rudd was also born that date.

Posted by buckstorecards at 18:32