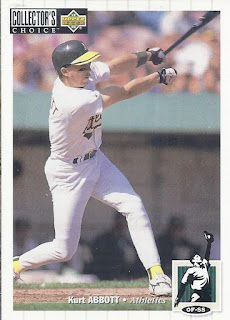 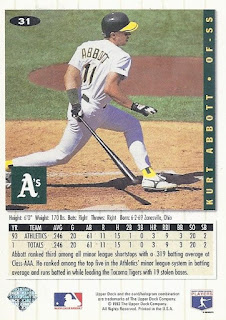 Back photo: The follow through. Maybe even from the same swing. Given the camera angles, unlikely, but that it is the type of thing UD would do.

Better photo?: I'll vote for the back one, since his facial expression seems a little silly in the first one.

Google it: I can't find anything about his post DUI, just that he was suspended around that time. On a better note, he earned a commendation in April 2006 for rescuing a resident trapped inside a burning building