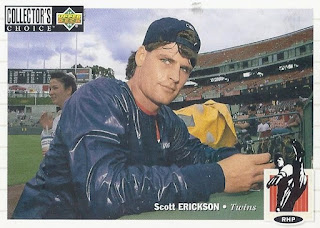 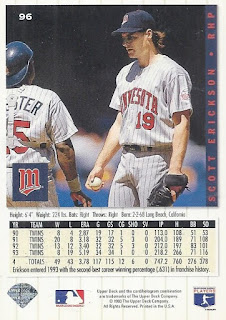 Front photo: Looking super-casual during a visit to Oakland.

Better photo?: I love cards where the stadium also features prominently - the front. 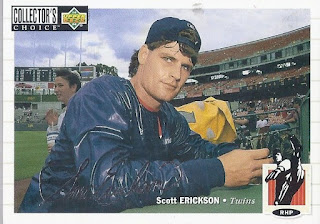 Almost lost against the background of that jacket.

Google it: Watch him put the final touch on a no-hitter.

Up Next: Rikkert Faneyte
Posted by buckstorecards at 04:22