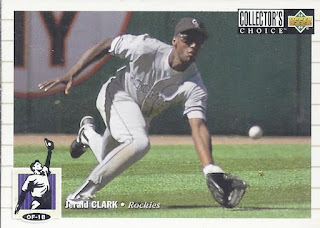 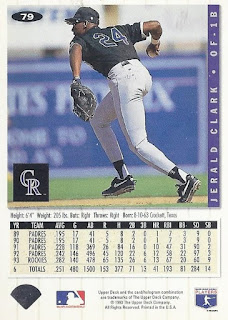 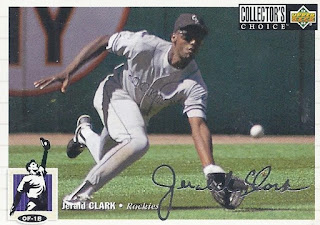 Up Next: Royce Clayton
Posted by buckstorecards at 08:12