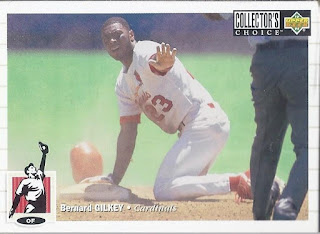 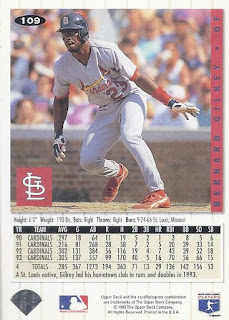 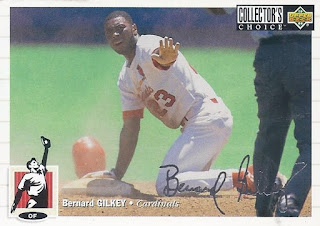 Posted by buckstorecards at 19:58