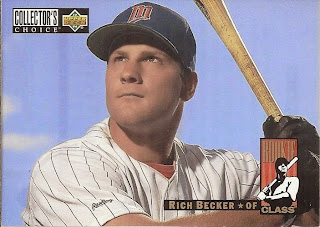 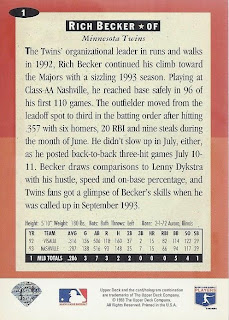 Birthday boy: Born February 1, 1972. On that date,  Kuala Lumpur becomes a city by a royal charter granted by the Yang di-Pertuan Agong of Malaysia.
Posted by buckstorecards at 17:11